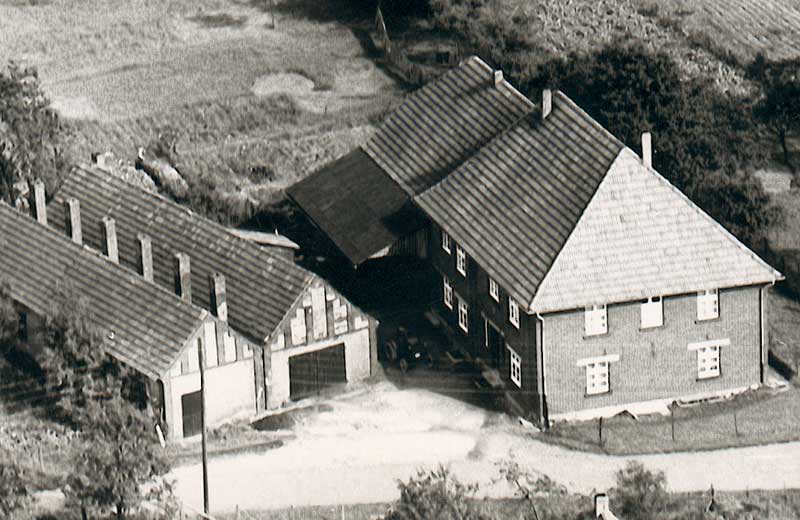 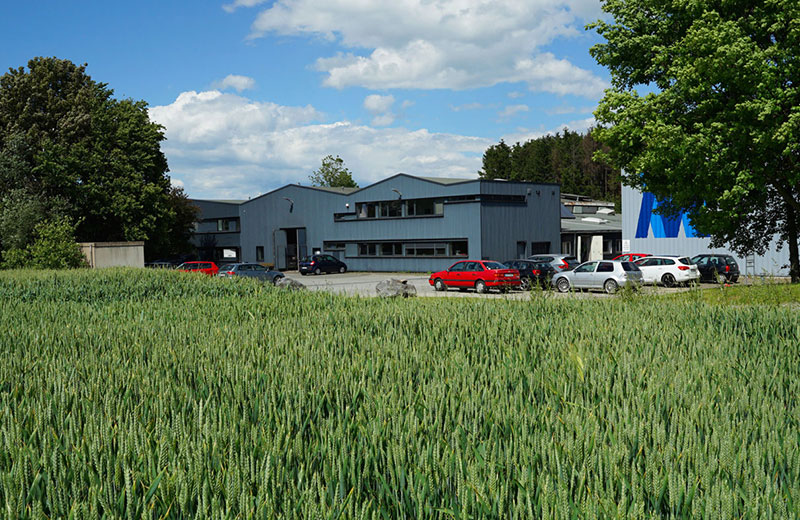 About us – Company history

111 years ago, the chain forge that marks the initial point of our company history, was founded by three brothers, Caspar, Joseph and Bernhard Mester in Warstein-Sichtigvor. With anvil, hammer and muscular strength they forged chains, hoists and anchor chains.

20 years later, the three brothers separated and it was Caspar Mester who from then on, ran the crafts enterprise. When his son, Walter, joined the company, a new era began.

In 1960, the first die-forging hammer was bought. The decision was clear: new technology was to be the keyword. Even if the first drop press cannot be compared with today’s forging hammers, the concept of industrial metal processing had been born.

In 1972, the former two-person company moved to the industrial park „Kalkofen“.

The first production hall was built and after that toolmaking commenced. By now, Walter Mester was proprietor of the drop forge. Steel was heated in oil furnaces and formed beneath a drop press and an air driven hammer.

At that time, tools were milled manually in the company-owned toolmaking production and the manufacturing of a forging die took 3 – 4 days.

Today’s high-speed milling machines manufacture a forging die within 24 hours. The first years in the new industrial park „Kalkofen“ were characterised by a steady growth of staff, premises and equipment. In the 1980s, the first hydraulic hammer and conductive heating equipment were set up.

Today, Walter Mester junior and Ralf Mester, two brothers, work together with their father, Walter Mester senior, for the company's success. In this way, new ideas and traditional knowledge merge and continue developing. 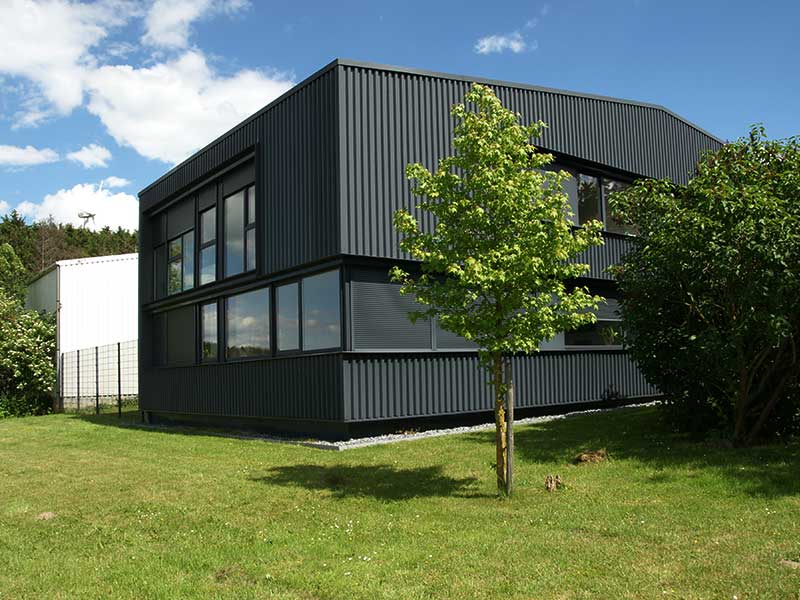 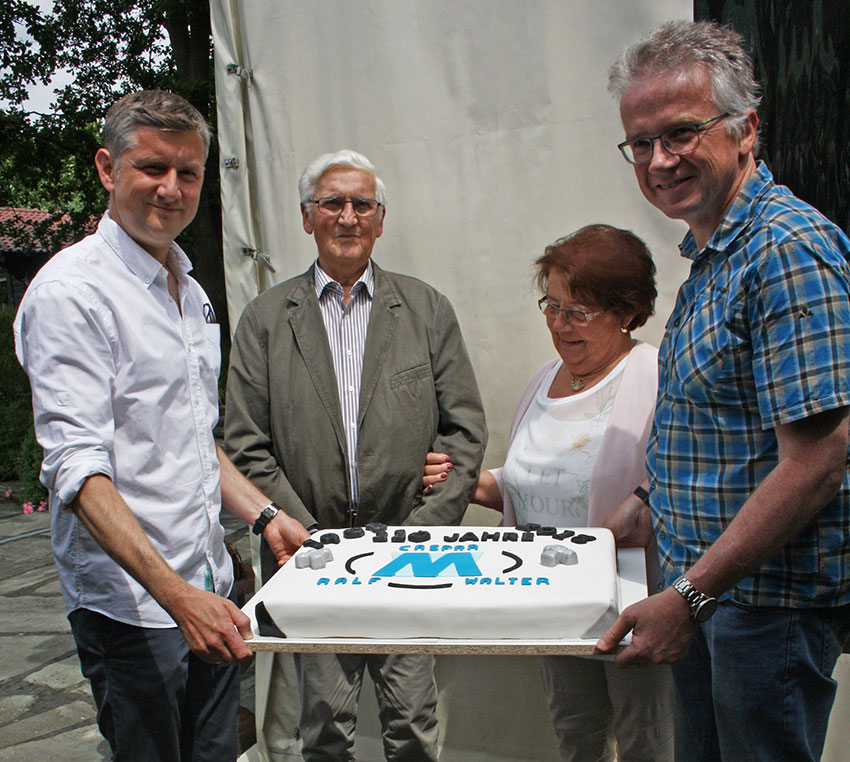